Translations from English to Italian

Italian is an official language in several European countries, OSCE, and the Holy See, serving as the language of communication in the Catholic hierarchy. There are also vibrant Italian communities in many of the major cities in the Western Hemisphere. It is estimated that Italian is spoken by 85 million speakers worldwide. Italian grammar and sentence structure are different from English, and because both languages have Latin roots, they also share thousands of cognates – words that sound the same and have the same meaning. Having said that, research has shown that one of the largest challenges most learners of the Italian language face is the difficult task of acquiring tense and aspect. Native English speakers find the challenge of choosing between the perfect tense and the imperfect tense in Italian more challenging in general than any other aspect of Italian language learning.

There are a high number of irregular or semi-regular verbs that don’t behave according to rules. And even the ones that do can be confusing since there are three different conjugation groups (ending in –are, -ere, -ire) and they change their form according to person, tense, mood, etc. That said, Italian has been the go-to language for countless composers, writers, and poets throughout centuries. Italian is also thought to be one of the most beautiful and influential languages in the world. It is used for the official terminology in music and has a great impact on art and culture in general. Communicating effectively and professionally with an Italian audience is very demanding and requires professionalism and precision.

We only provide human translations: our translators are all native speakers.

Do you need a translation service?

Fill in the form below: 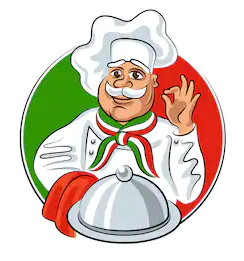